How Well Do You Know Mormon Church Leaders of the Past?

Last month (March 2011) Ensign magazine included a challenge titled “How Well Do You Know Our Church Leaders?” It consisted of 15 details from the lives of the 15 current Prophets, Seers and Revelators of the LDS Church. Readers were invited to match the names with the facts.

The Ensign challenge included things like figuring out which leader once raised rabbits or worked on an oyster boat. The lives of LDS leaders throughout the history of the Mormon Church reflect much more interesting details than those included in the Ensign article. So I here add my own version of “How Well Do You Know Mormon Church Leaders of the Past?” See if you can match the following eight names of early Church leaders with events or other details from their lives. Answers and references follow, but see how well you can do without peeking.

A. When returning to Salt Lake City after a mission, this leader and his travelling companions overtook the Willie Handcart Company, stopping for a night to encourage the pioneers. After promising that they would all end their journey in the “Valleys of the Mountains with strong and healthy bodies,” this leader asked Captain Willie for “fresh meat” and took the Company’s fattest calf.

B. This leader was sealed to four hundred unmarried women ancestors in a single day.

C. He accused his wife of attempting to murder him by putting poison in his coffee.

D. This Mormon leader said he received a revelation from God telling him to separate himself from the Latter-day Saints because they had “gone deep into error and blindness.”

E. Speaking of the sinful actions of some Latter-day Saints, this leader publicly called for a place to be designated where the blood of covenant-breakers could be shed.

F. According to the Law of Adoption practiced in the early Mormon Church, this man was sealed to someone who was later convicted of mass murder.

G. In a fiery and memorable sermon, this leader declared a “war of extermination” against non-Mormons.

H. Hosting and participating in séances and automatic writing, this Mormon leader fully embraced the “spiritualist underground” operating all throughout Utah.

* While not usually listed among LDS apostles, D&C 18:9, Brigham Young, and Larry Porter writing for the Ensign, all indicate that David Whitmer was called as an apostle. 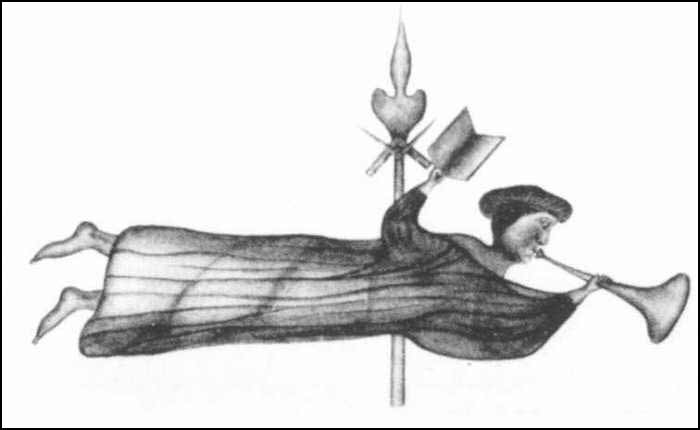 Good friend Mike Tea has also compiled a version of the Ensign challenge. Take a look at The Mormon Chapbook.

15 Responses to How Well Do You Know Mormon Church Leaders of the Past?