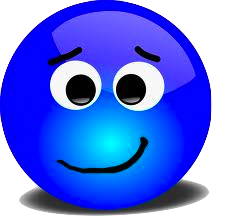 An article intended for another time accidentally posted on Mormon Coffee this morning. I decided to take it off line in order to allow the conversation to focus on the article about Church History that also posted this morning. I’ll repost “Mormonism and the heresy of the Anthropomorphites” along with its two comments later this week (or perhaps next week). Sorry for the confusion. -Sharon