Posted on December 1, 2011 by Aaron Shafovaloff 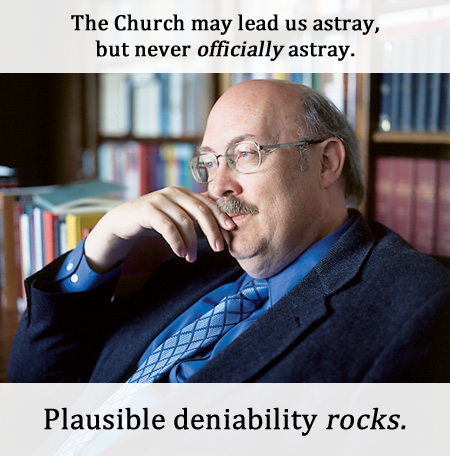 Enjoy the satire as well as three Viewpoint on Mormonism MP3s:

This entry was posted in Authority and Doctrine. Bookmark the permalink.