“You are a part of that process.” 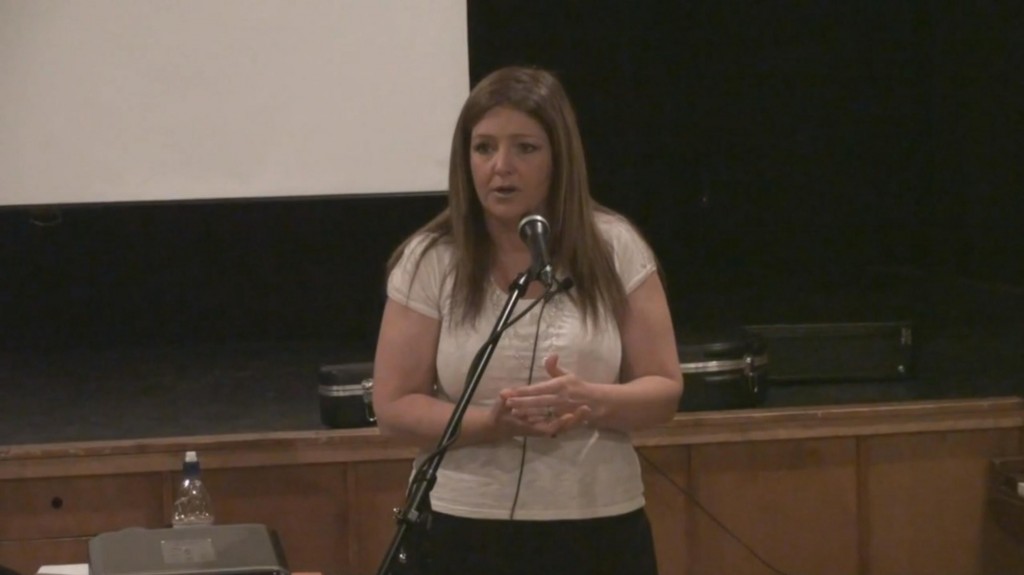 And that is what you guys have to remember: You are a part of that process. Just because someone doesn’t have that “ahah!” moment with you doesn’t mean what you did wasn’t completely profound in their life.

My daughter was prayed for at Pageant — oh, four years before we left. A Christian woman tried to talk with her. She wasn’t really getting what she was saying. But then she just said, “Can I pray with you?” And she prayed for her. And that stuck with my daughter. It didn’t pull her out. It didn’t change her entire life right then, but it was part of that process. God used that woman to pray with her then, which just validated her later, where she had those things to look back on.

So don’t get frustrated. Be bold.

10 Responses to “You are a part of that process.”