The Creed of Practical Mormon Atheism 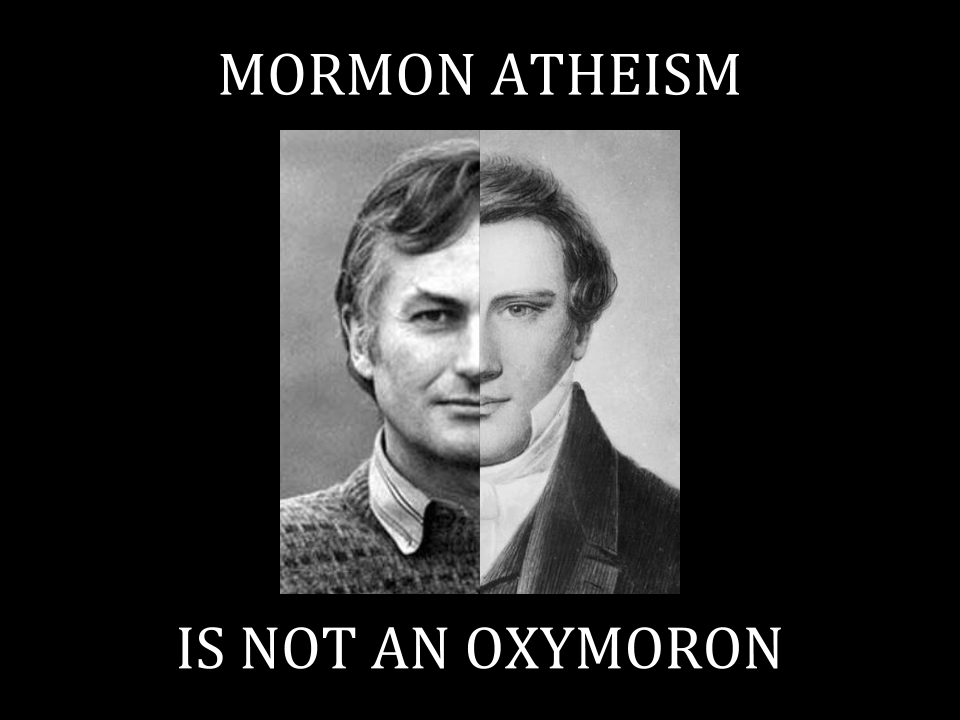 The grand council of atheist Mormon bishops have met and codified the Creed of Practical Mormon Atheism, a list of things that both atheists and Mormons can largely affirm together: 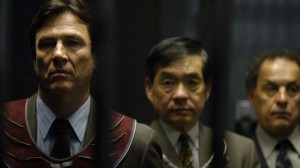 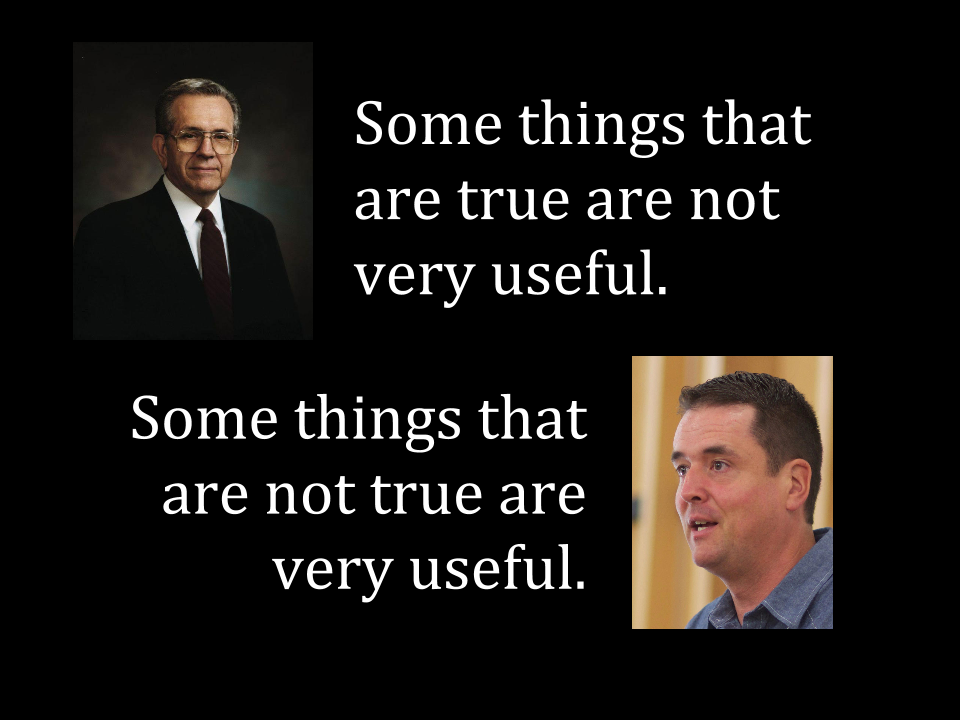 On a serious note, this is why I ask Mormons questions like,

Without asking probing questions, I can’t assume any Mormon I talk to even believes in the existence of God or the resurrection of Jesus. Even the Mormons that aren’t closet-atheists are largely latent atheists (or agnostics) without knowing it. Since evangelism, I take it, is partly to engage the conscience and the depth of one’s heart, I want to reach them where they are really at, even if they don’t quite understand what is going on.

102 Responses to The Creed of Practical Mormon Atheism